Many of the traditional “acetaie” (balsamic vinegar farmhouses) of Modena have a history that is passed throughout generations. The rules to achieve a good final product are not written in a manual, they’re passed on from father to son, as seen in the case of Cigarini Giulio’s “acetaia”.

The vinegar farmhouse was born in 1840 in Modena, as a dowry for the marriage between Martinelli Orsola and Cigarini Giuseppe. The initials of the Martinelli family (“F.M.”) and the emblem can still be seen on the oldest barrel. 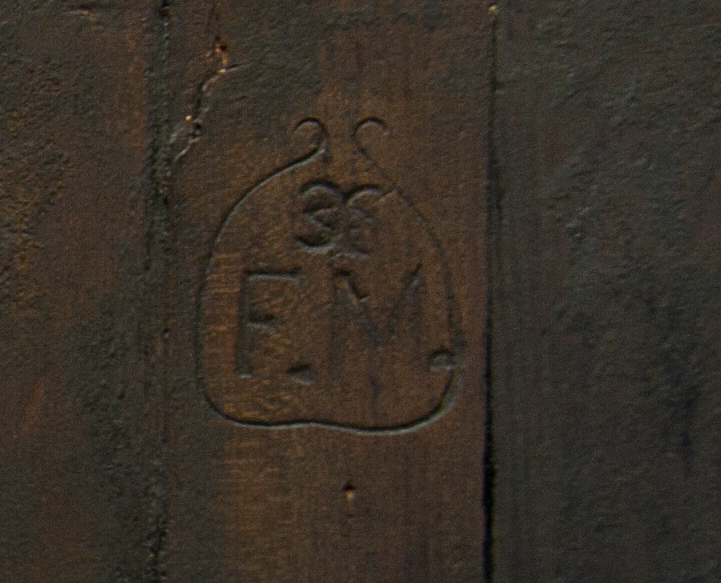 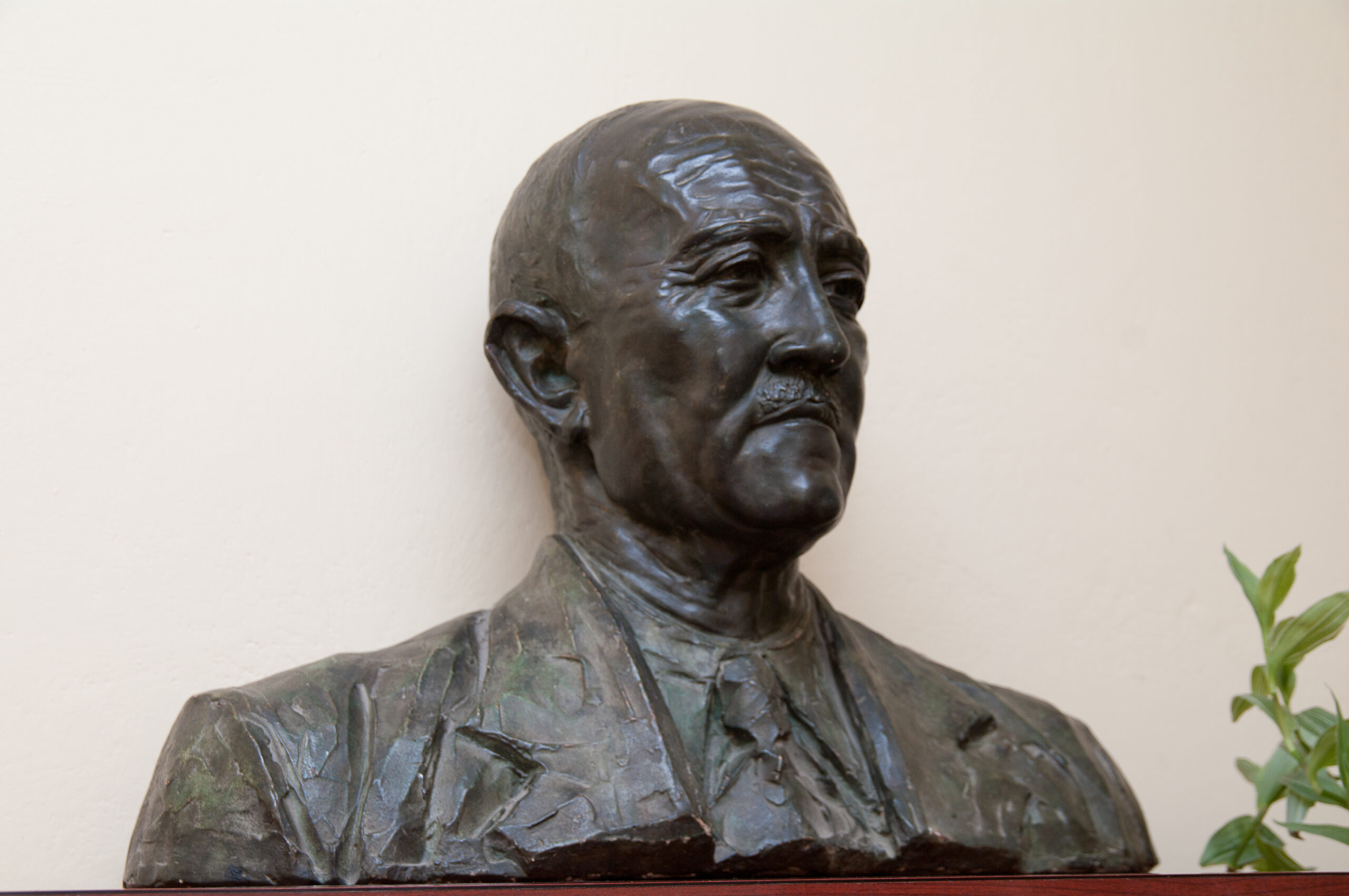 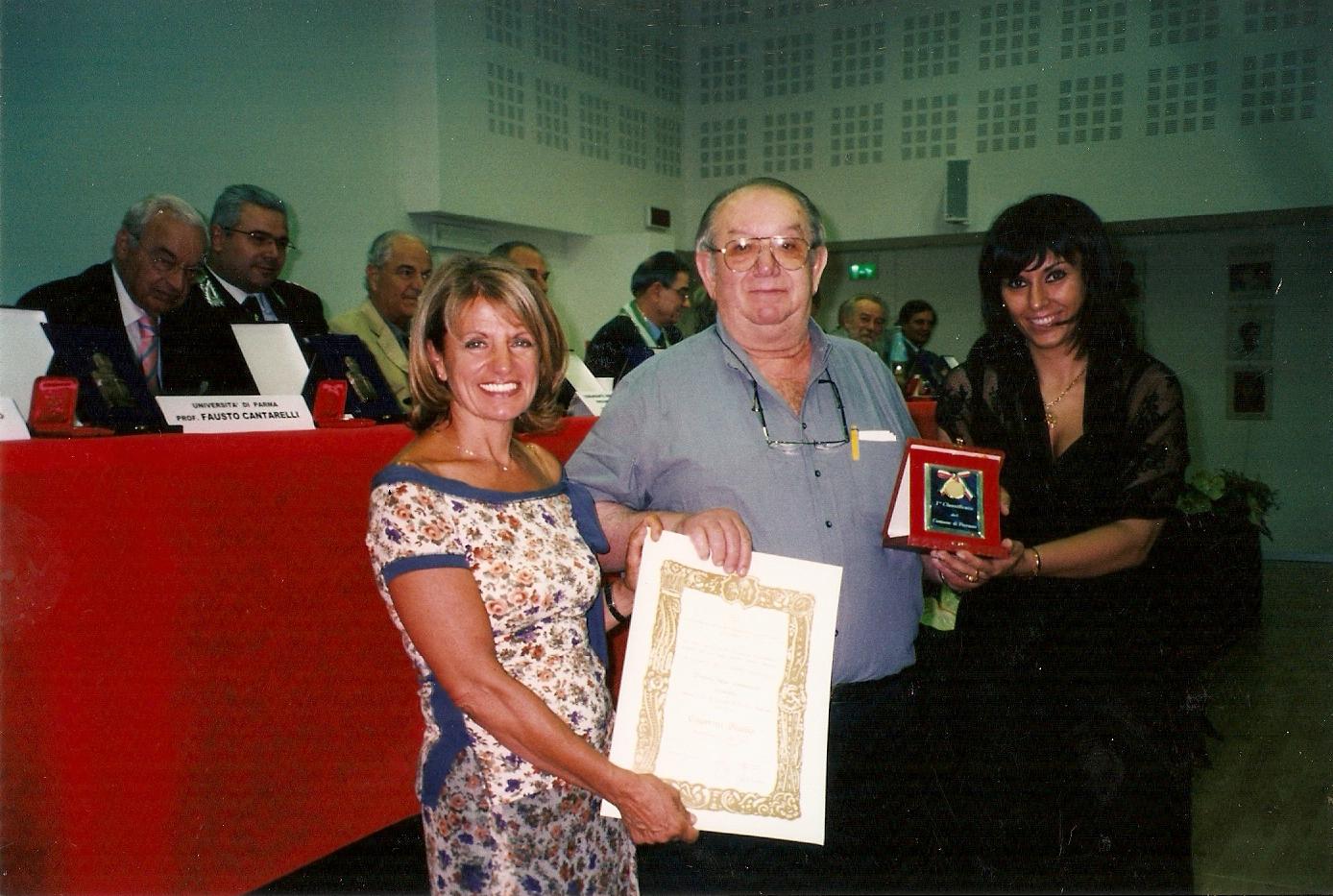 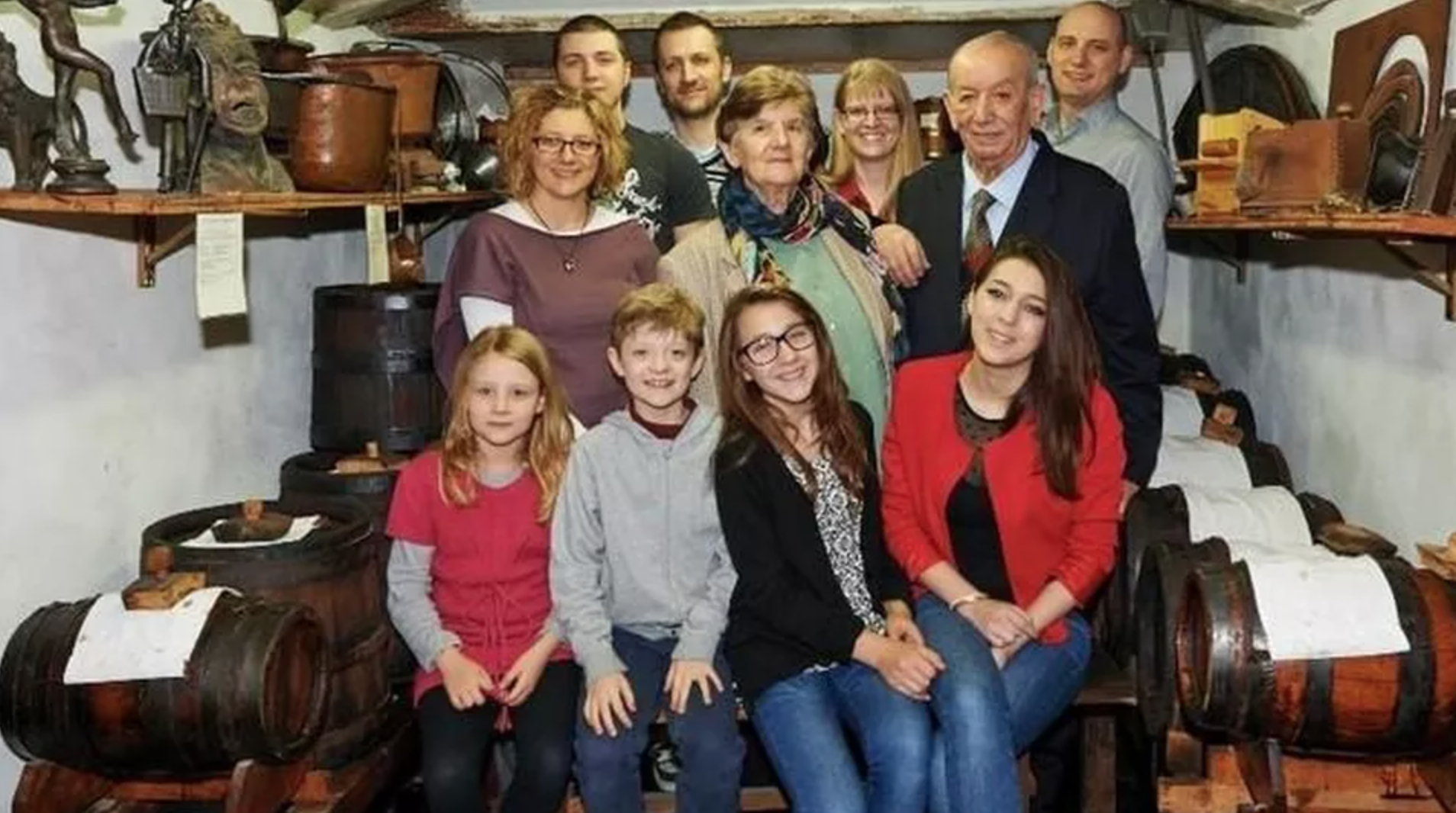 Coming to the present day, Cigarini Carolina has been running the vinegar farmhouse with pride and care since 2019.

In particular, Giulio developed a real passion for the traditional balsamic vinegar of Modena, following the centuries-old tradition of cooking the must, decanting and acetic fermentation.

To date, the “acetaia” is made up of about a hundred barrels, and in recent years it has received several awards from the various editions of the San Rocco and San Giovanni poles: a total of 9 placements among the top 10 winners.